Charity initiative “Swimming for a cause for Ukraine” is organized by the “Dordrecht – Varna” foundation on the eve of the 82nd edition of the Galata – Varna swimming marathon. The idea is that anyone who wants to, on August 7th, can swim in charity to help the war-suffering residents of Kharkiv or donate funds to the cause. Both Dordrecht and Kharkiv are twin towns with Varna.

The organizers of the initiative inform that this support can be expressed in 3 different ways – by participating in the swimming marathon; by sponsoring a swimmer who agrees to compete in aid of Ukraine, or by transferring funds unrelated to the marathon – via the site https://whydonate.nl/fundraising/swimming-for-ukraine-kharkiv using the button Donate. Those wishing to join the charity initiative can send an email to info@dordrechtvarna.nl or mdonkova@varna.bg (MsMirelaDonkova – chief expert in the “Protocol and International Cooperation” department in the Municipality of Varna). 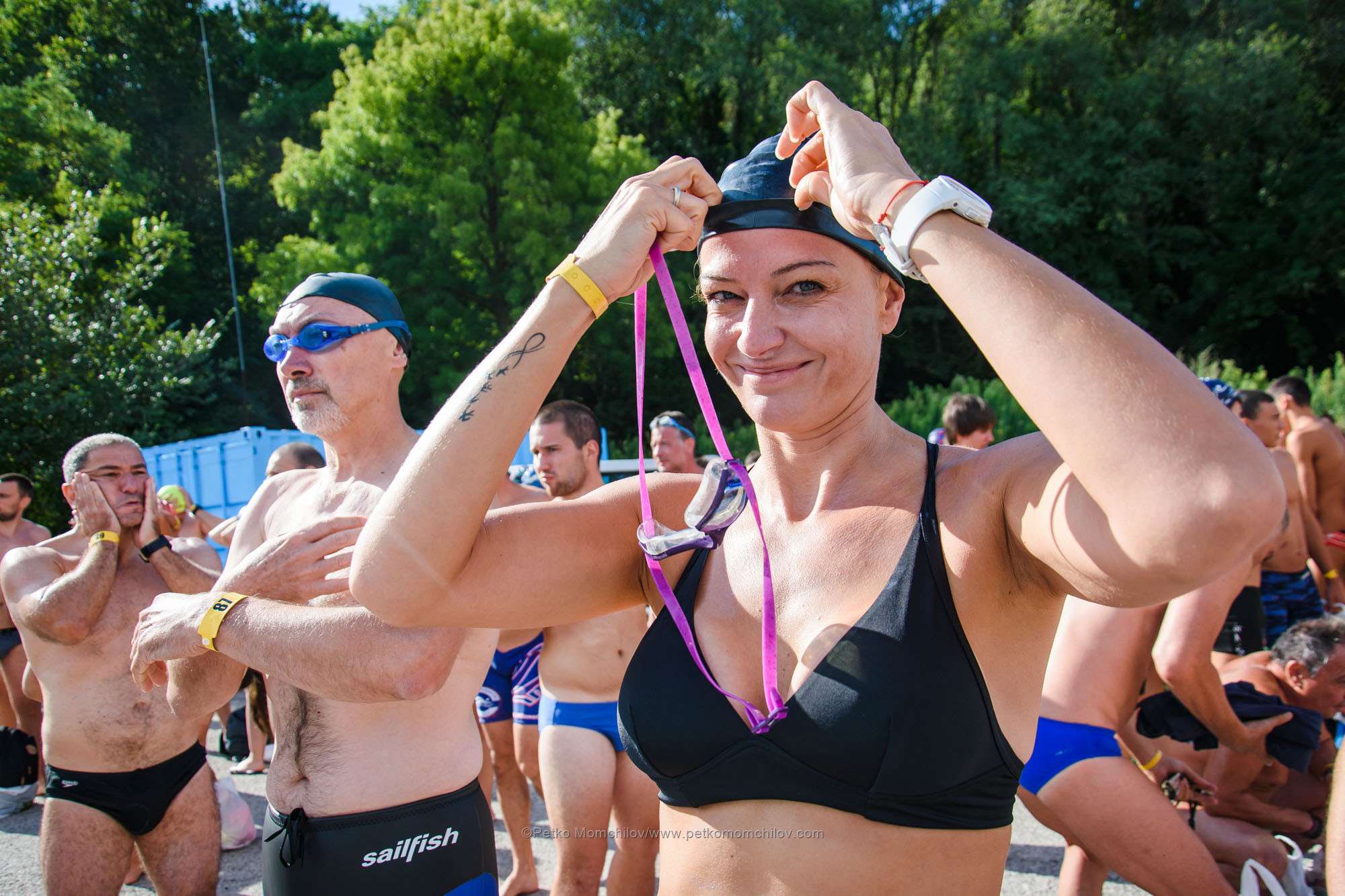 The funds collected within the campaign will be used to provide humanitarian aid – providing medical supplies for the people of Kharkiv. The money donated by the people of Varna will be added to the funds already collected during the event “Swimming for a Cause for Ukraine” in Varna’s twin city of Dordrecht, held on July 4th. 33 swimmers participated in the competition in the Country of Tulips. They managed to collect €3,882.88 and the Municipality of Dordrecht added another €1,117.12. Thus, the final amount collected in Dordrecht currently amounts to a total of €5,000. During the sports event in the Netherlands, a prize was announced for the swimmer who swam the most 25-meter lanes in 30 minutes. It was won by 18-year-old Nathan Jansen. Nathan, who managed to swim 2375 meters (almost 2.4 km) in 30 minutes, will participate in the Galata – Varna marathon. Together with his 21-year-old sister Isabelle Jansen, he will swim for Ukraine in Varna on August 7th. Another two of their compatriots will join the 1000 x 1000 swimming marathon, which will be held for the sixth time in a row at the South Beach in Varna on August 6th. Within the framework of the 82nd edition of the Galata – Varna marathon, the fastest man and woman from Varna will win a ticket to Dordrecht, as well as an opportunity to participate in the event Swim to Fight Cancer Dordrecht in 2023, along a 2500-meter route through the center of the city. 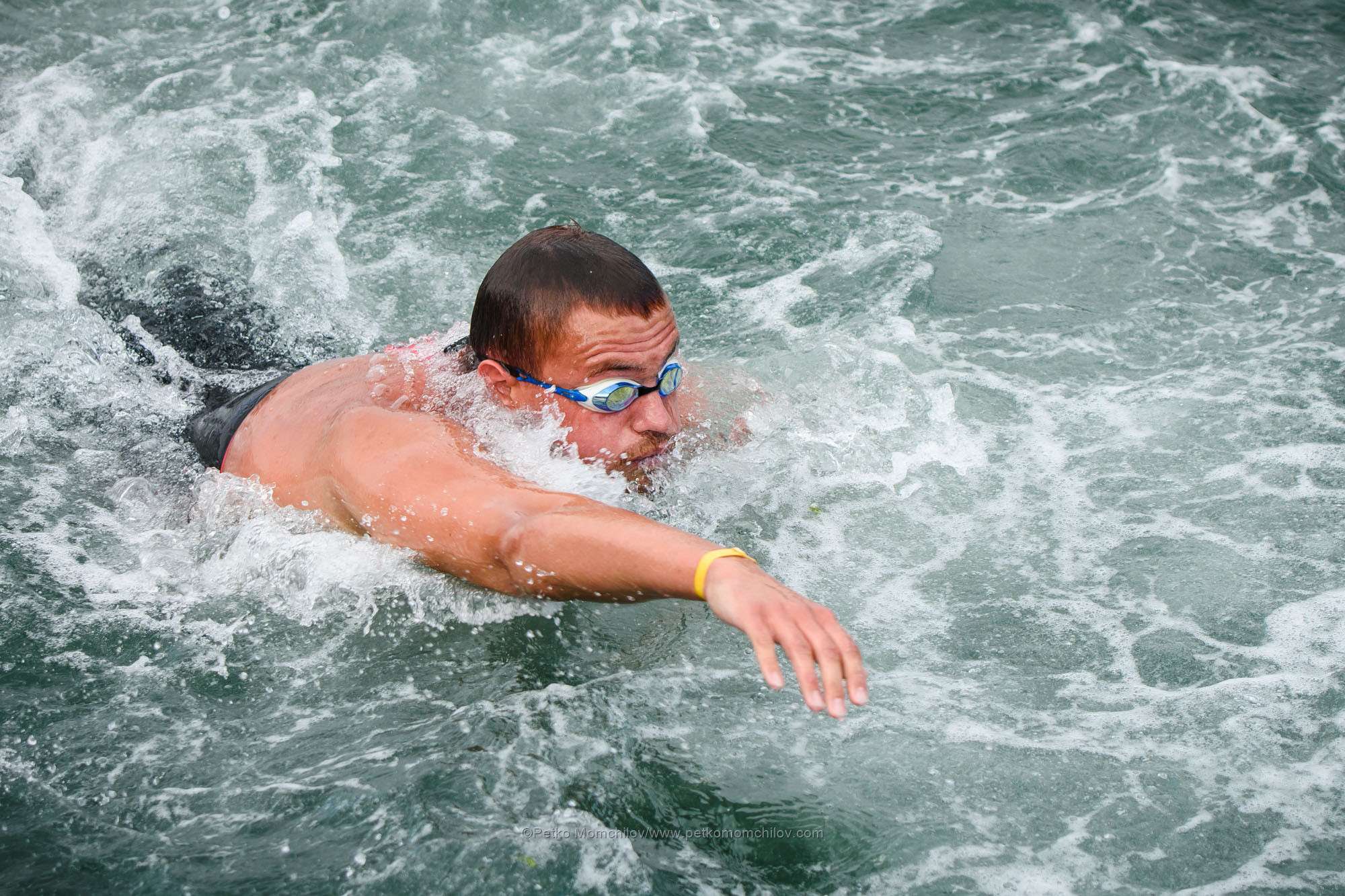